Stop by and stay a while in Historic Downtown Wilson, North Carolina, located at the crossroads of Southern charm and modern innovation.

Once heralded as “the World’s Greatest Tobacco Market, ” Wilson is now a thriving city of almost 50,000 people. Nearly 2,000 people work for BB&T, once of the nations largest financial services. Other large employers are Bridgestone, Merck, Sandoz and LiveDo. They city is home to Barton College, Wilson Community College and the Eastern North Carolina School for the Deaf. Our hospital, Wilson Medical Center, is part of the Duke LifePoint network.

Just as the city has transformed from a tobacco-based economy to a more modern one, the Historic Downtown Wilson is going through a similar revitalization. The “five & dime” stores of yesteryear are the bones of modern loft apartments and boutique shops. Weathered brick tobacco warehouses are being reborn as businesses, restaurants and apartments. 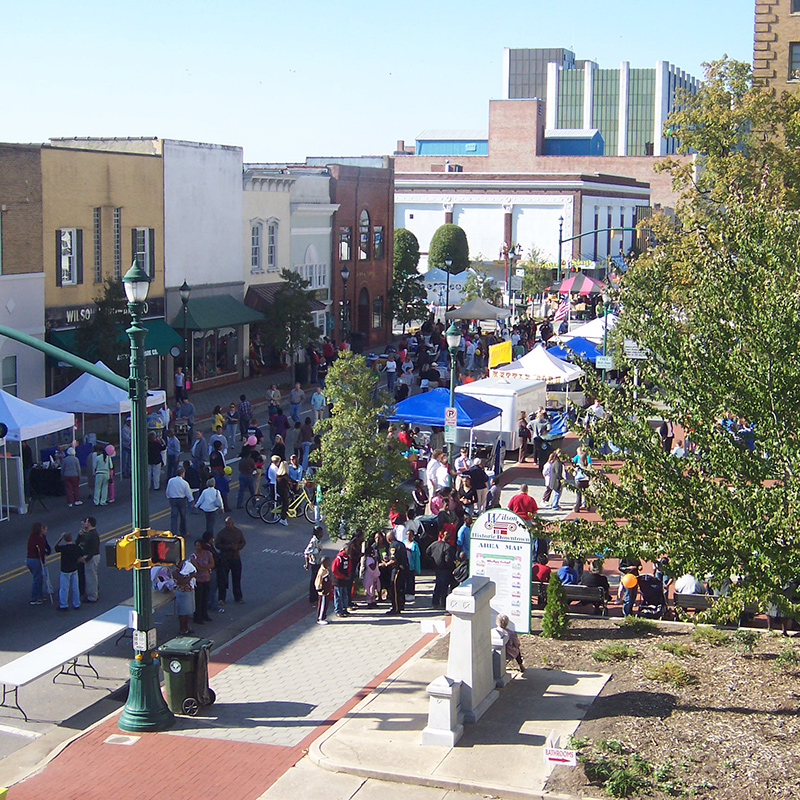 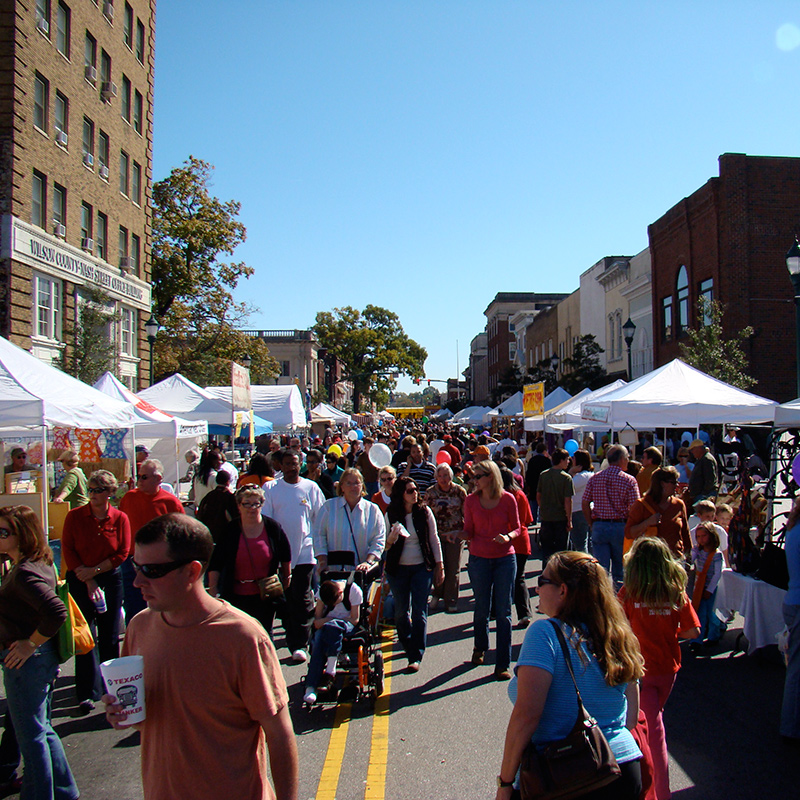 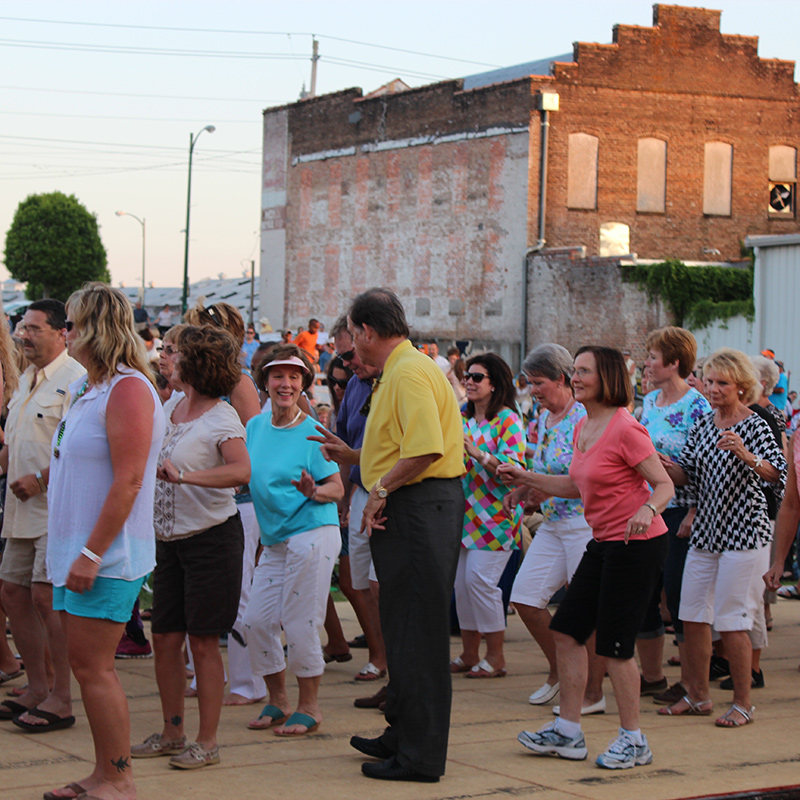